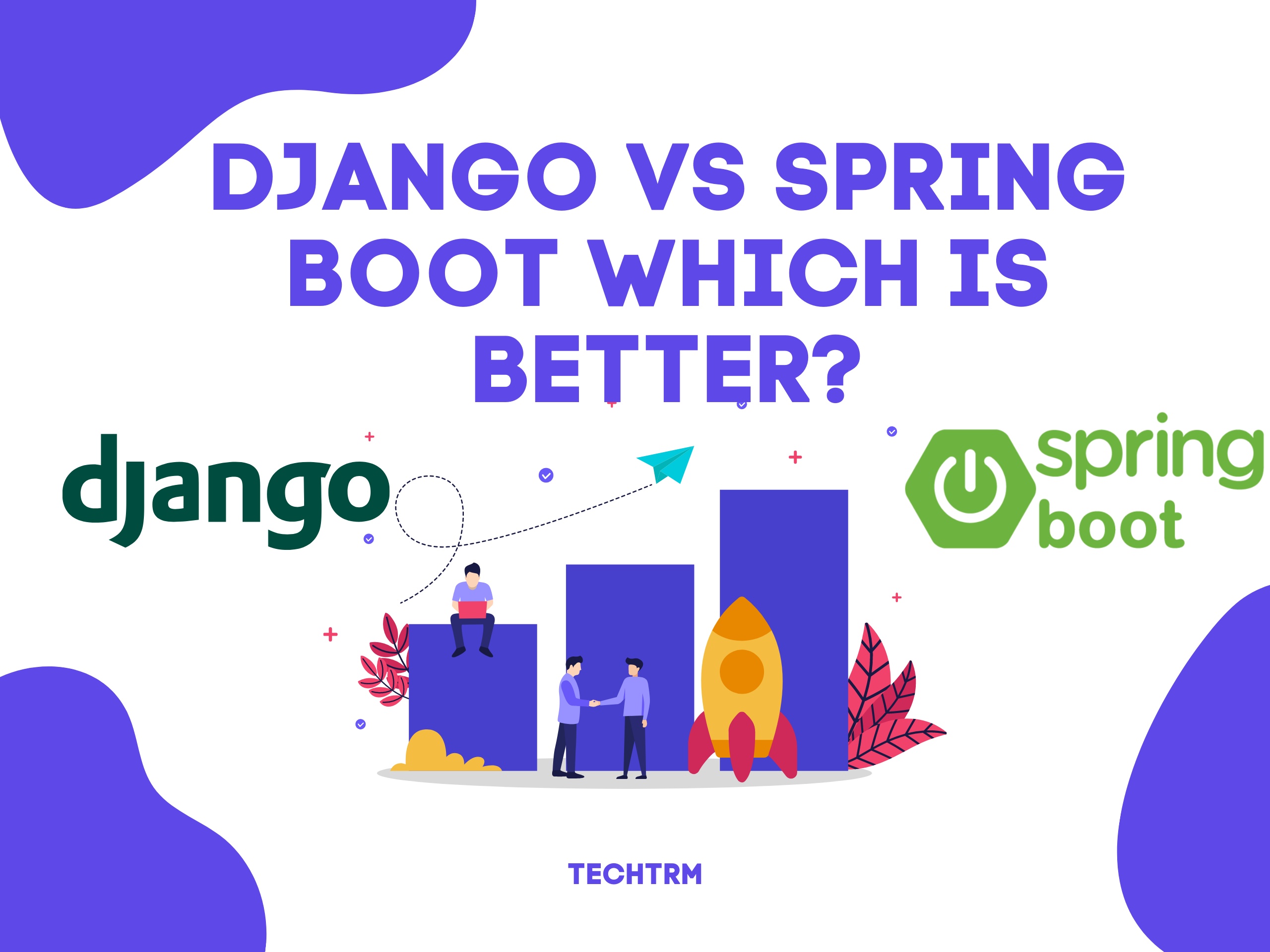 What Is A Web Development Framework

Web development frameworks are tools that assist developers in the creation of web applications with specific structures in mind. These frameworks offer templates, tools, and best practices to make web development more accessible and simple.

A framework is a set of instructions for completing a task or series of tasks (think of it like a recipe). A web development framework is intended to assist developers by providing instructions on how to construct their websites. This includes the overall design, the programming language used, and any libraries or packages that can be used in your application.

Django is intended to be a rapid development and deployment framework, but it is also a full-featured framework capable of powering production-level applications.

Django was started by developers Adrian Holovaty and Simon Willison in 2001. He released Django 1.0 in 2003. Since then, Django has become one of the most popular Web frameworks for Python. Django’s popularity has been growing since its first release. Django is used in thousands of projects, including many very popular projects.

Java is a general-purpose high-level programming language. It was launched by Oracle on January 23, 1996. It’s object-oriented programming. Java is made on a portable virtual machine. Java program is compiled into byte code that can be run on any platform.

When Java was launched it was not used by too many people, but with time, Java was involved and appeared as a reliable programming language. Before this name Java vs known as OAK. After 2010, Java started being used throughout the world. Till 2017, Java was one of the most used languages by developers. After 2017 using Java was reduced and Python took its place. Consider reading this article for a better view of Java vs Python.

Spring Boot makes it easy to create stand-alone, production-grade Spring-based Applications that you can “just run”. It takes an opinionated view of the Spring platform and third-party libraries so you can get started with minimum fuss. Most Spring Boot applications need very little boilerplate code.

Spring Boot was first released in April 2014. It was developed by Rod Johnson. Spring Boot is being used on many popular websites which we will talk about later in the blog.

What Are The Pros of Both?

Both Django and Spring Boot are the most used and one of the best backend languages. Following are some of the pros and cons of Django vs Spring Boot:

What Are The Uses of Both: Django vs Spring Boot

Stats of Django and Spring Boot

Both Django and Spring Boot are very popular web development frameworks. They are used by thousands of websites on the internet.

Following are some of the main stats of the Play and Spring Boot framework:

Django is a web framework designed to work with Python, “a programming language that lets you work more quickly and integrate your systems more effectively.” It has many limitations such as it cannot be used for real-time web applications and its templates are not well-suited for larger projects.

This section will focus on the limitations of Django and the reasons why it cannot be used for real-time web applications and its templates are not well-suited for larger projects.

Spring Boot is a powerful framework that has gained a lot of popularity in the past few years. It provides an easy way to create stand-alone, production-grade applications with Java.

Limitations like developers having less control, taking too much time, and not being well-suited for larger projects.

We have looked at the pros of both frameworks and given our opinion on which one is better for you. At the end of the day, it all comes down to personal preference.

If you are more comfortable working with Django, then go for it! But if you are looking for a more lightweight framework that is easier to use then you should consider using Spring Boot.

What do you think is better in the case of Django vs Spring Boot? Let us know in the comments below.