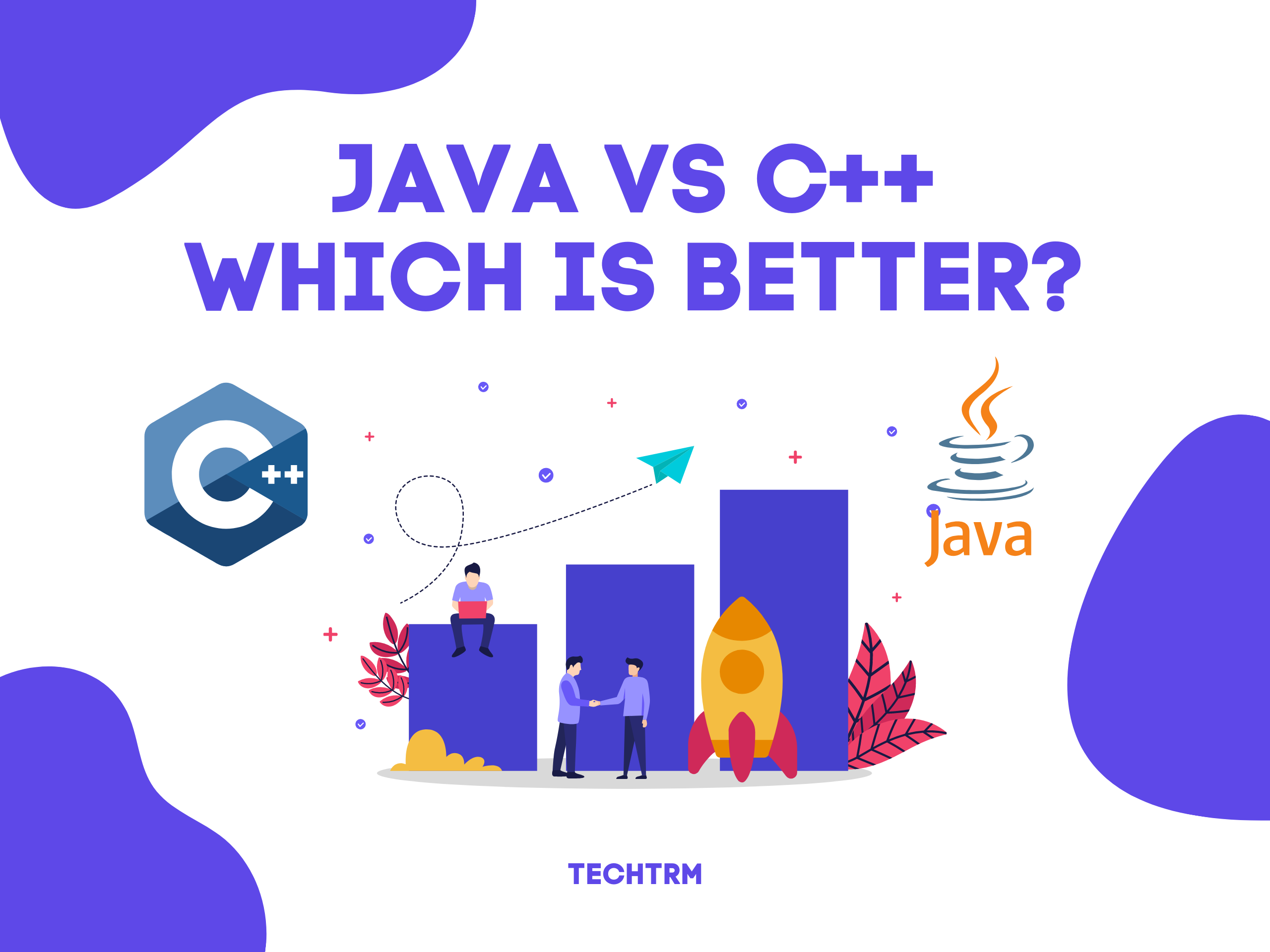 It’s been a very hot topic that which is better Java or C++. Java and C++ both are object-oriented programming languages. C++ is the advanced version of C while Java is made upon a virtual machine that is portable. Java has its own libraries to provide support for many purposes. This article will provide you with a clear idea that which language is better in case of Java vs C++.

Following are some of the main differences between Java and C++:

No language can beat C++ in code run latency. C++ is extremely fast while Java has some delays while executing the code. That’s why mostly C++ is used for game development we will discuss that later in the article.

Using Java you can write the backend for websites. C++ can’t be used for website development because its strict syntax is hard to extend with sugar like JSX or XHP. You can only write the backend with Java but for frontend you will need HTML, CSS and JavaScript which is also same for any other backend language.

Famous game engines like Unity, Unreal, etc are made using C++ because of its low code run latency.

For desktop development for sure C++ had an upper hand over Java. You can make desktop app with C++ by using it’s libraries like gdi32.lib, user32.lib, etc. Several popular softwares like Dropbox, MS Office, Skype, etc are made using C++. Many video editing softwares are also made using C++.

Libraries In Java and C++

Library is a piece of code that is already written by anyone else and it makes your work easy. Java provides many useful libraries like Google Guava, Jackson, JAXB, etc. Libraires in C++ includes Boost, POCO C++, Dlib etc. In comparison to C++, Java libraries are more convenient and useful for development.

In programming syntax is a rule by which you have to write your code if you didn’t follow it you will get an error. Every programming language has a different syntax. The syntax of Java is mostly derived from C/C++. In Java there are no global variables or functions like C++. The syntax of C++ have objects, classes, methods, instance variables, etc. The syntax of both languages is little similar.

In Java the byte code can be executed on many platforms that’s why Java is an independent platform language. C++ is platform dependent language because it needs to be compiled on every platform.

Java and C++ both are object-oriented programming languages. It’s hard to tell that which is better. C++ is best for games. Java is best for android development. C++ is good for competitive programming than Java because of STL. Syntax of both languages is nearly identical. Java is portable language while C++ is not. Libraries of Java are better than C++.

What do you think that which language is better? Let us know in the comments.