Do you want to master Python’s for loop decrement? If you think tackling the intricacies of Python decrementing can be a daunting task, think again. With the right methods and practice, you can quickly master the syntax and increase your programming skills.

Python for loops allow for the iteration of a block of code multiple times. A for loop can be set up to iterate in a decreasing order by using a decrement. A decrement statement is a statement that subtracts a certain amount (for example: 5) from the current value each time the loop iterates.

The syntax of a decrement loop looks like this: for (value = start; value > end; value–){command}

Here, value is the current iteration; a start is the beginning value; and the end is the finishing condition that the value must reach before the loop can stop. This statement will execute the command over and over until value is equal to or less than end.

The following code shows an example of a decrement for loop in use. The for loop will iterate 10 times, subtracting 1 from the existing number each iteration.

In this loop, i starts at 10 and decreases every iteration until it reaches 0. Once the end value is reached, the loop stops.

For loops using decrement are useful when you know the number of iterations you want to loop through and you need to move in a downward direction each time.

Python for loops use iterators to execute a set of instructions multiple times. The iterator variable can increase, decrease or do both depending on the implementation of the loop. In this article, we will focus on Python’s built-in decrement iteration techniques – decreasing the iterator variable.

The simplest way to implement a decrement iterator on a for loop is to use a while loop with an incremental iterator. This is an example of a while loop that decrements by one each time it ;loops:

In this code example, the iterator starts out at 10 and then counts down to 0.

Python also has a special type of for loop which can decrement an iterator. This type of loop uses a range object, which has three parameters – start, stop, and step. The third parameter is used to set the amount the iterator decreases by each loop.

In this code example, the range object is set to begin at 10 and end at 0, while decrementing the iterator by one each loop. This results in the same output as the while loop.

Decrement by a specified amount

Instead of just decrementing by one for each loop, you can also specify an amount to decrement by. This can be useful if you need to decrement the iterator by a specific amount each time.

Python for loops provide two ways to decrement the iterator variable. The first is using a while loop with an incremental iterator variable and the second is using a range object. With both techniques, you can also specify the amount by which the iterator is decremented each loop. This can be a useful way to iterate over a set of instructions multiple times in different ways.

I’ve been programming in Python for a few years now, and I’ve had to make use of for loop decrement quite a few times. It is particularly useful for performing a set of operations over a range of numbers in a sequence. For instance, when I wanted to loop over a sequence of numbers in descending order, I was able to make use of the for loop decrement method. I had to set the range using the “start” and “stop” parameters, followed by a “step” parameter which corresponded to the amount I wanted to decrement by. Once I had set the right parameters, I was easily able to loop over the given range of numbers in descending order. This method is really helpful when I want to perform a certain operation on every element in a given range, whether they be in an ascending or descending order.

With the for loop decrement method, I was also able to iterate over a sequence in the exact order I wanted. This worked well for structured data, such as lists and tuples. Instead of having to structure my data in an ascending or descending order, I could just refer to the given range of numbers. This helped me save a lot of time as I didn’t have to write out every element in the sequence.

The for loop decrement is a very useful feature in Python and one that I use quite frequently when looping over elements. It’s been really helpful in saving me time and effort when dealing with large structured data. I’m always keen to use this method when the need arises.

Can we decrement in for loop in Python?

Yes, you can decrement in a for loop in Python by creating a loop with a range function. The range function allows you to set start and end parameters, as well as a negative step value that allows for decrementing. This allows for an efficient way to iterate over decreasing values for your loop.

How do you use the decrement operator in a for loop in Python?

How do you decrement a value in Python?

No, the ++ operator is not allowed in Python. This decision was made by the developers of the language in order to keep the syntax simpler and easier to learn. Python does have other operators that have similar effects, such as the += and -= operators, which can be used to increment or decrement variables.

How to write decrement for loop in JavaScript?

To write a decrement for loop in JavaScript, you can use the ‘–‘ operator in the initialization statement and the conditional expression. For example, you can start a loop using the statement ‘let i = 10;’ and then use the condition ‘i > 0;’ with the operator ‘–‘ placed between them. The loop would then continue until the value of i becomes 0.

Can you decrement in a for loop?

Yes, it is possible to decrement in a for loop. This can be done by setting the start and end parameters, so that the end is smaller than the start, and by defining a negative step value. This way, the sequence of numbers that the loop iterates on is decreased at each iteration.

How to decrement by 5 in JavaScript?

What are the 3 parts of a for loop in JavaScript?

The 3 parts of a for loop in JavaScript are initialization, condition and iteration. Initialization is the process to set a starting point, often a variable, before the loop begins. Condition is a statement that evaluates to either true or false; the loop continues executing until the condition evaluates to false. Iteration is an expression or set of instructions to be run each time the loop executes.

Can you decrement in a for loop Java?

Yes, you can decrement in a for loop in Java. This can be done easily by changing the iterator or counter variable. The loop will then produce an output that is opposite of what it was producing previously. To use decrement in a for loop in Java, you must place the update statement at the end of the loop body, as this will ensure that the loop will not run infinitely.

What does the increment decrement part of a for loop do?

Python for loops are an effective way to iterate through a range of numbers. By using a for loop with a decrement, the integers can be looped through in reverse. This technique is useful for any program that needs to count down or traverse a list in reverse order. Additionally, by properly nesting loops, users can traverse multiple lists simultaneously. 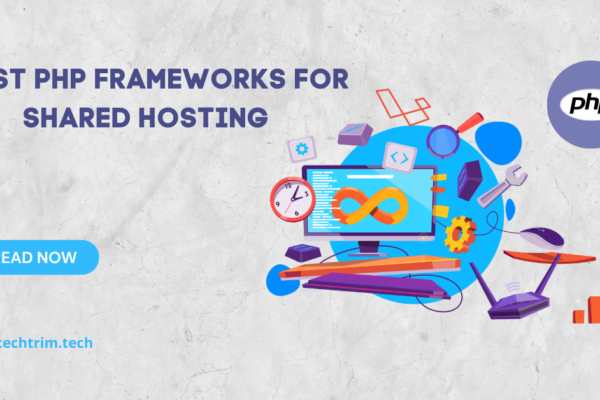 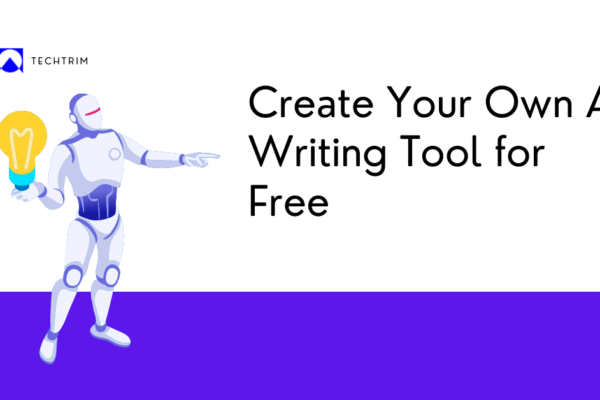 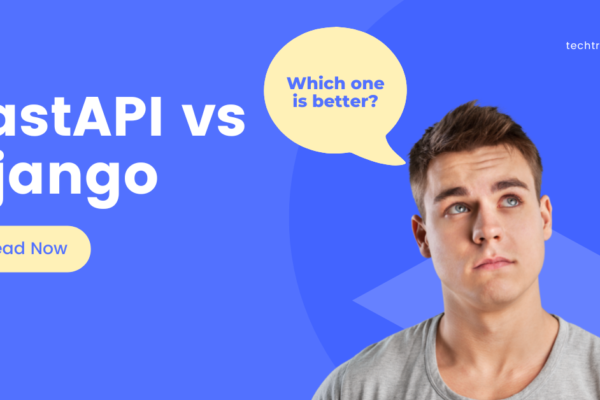 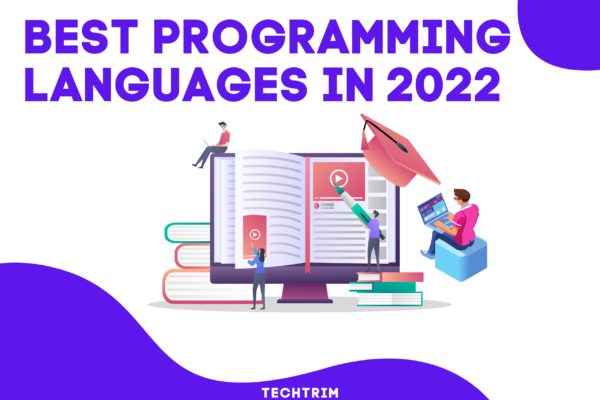