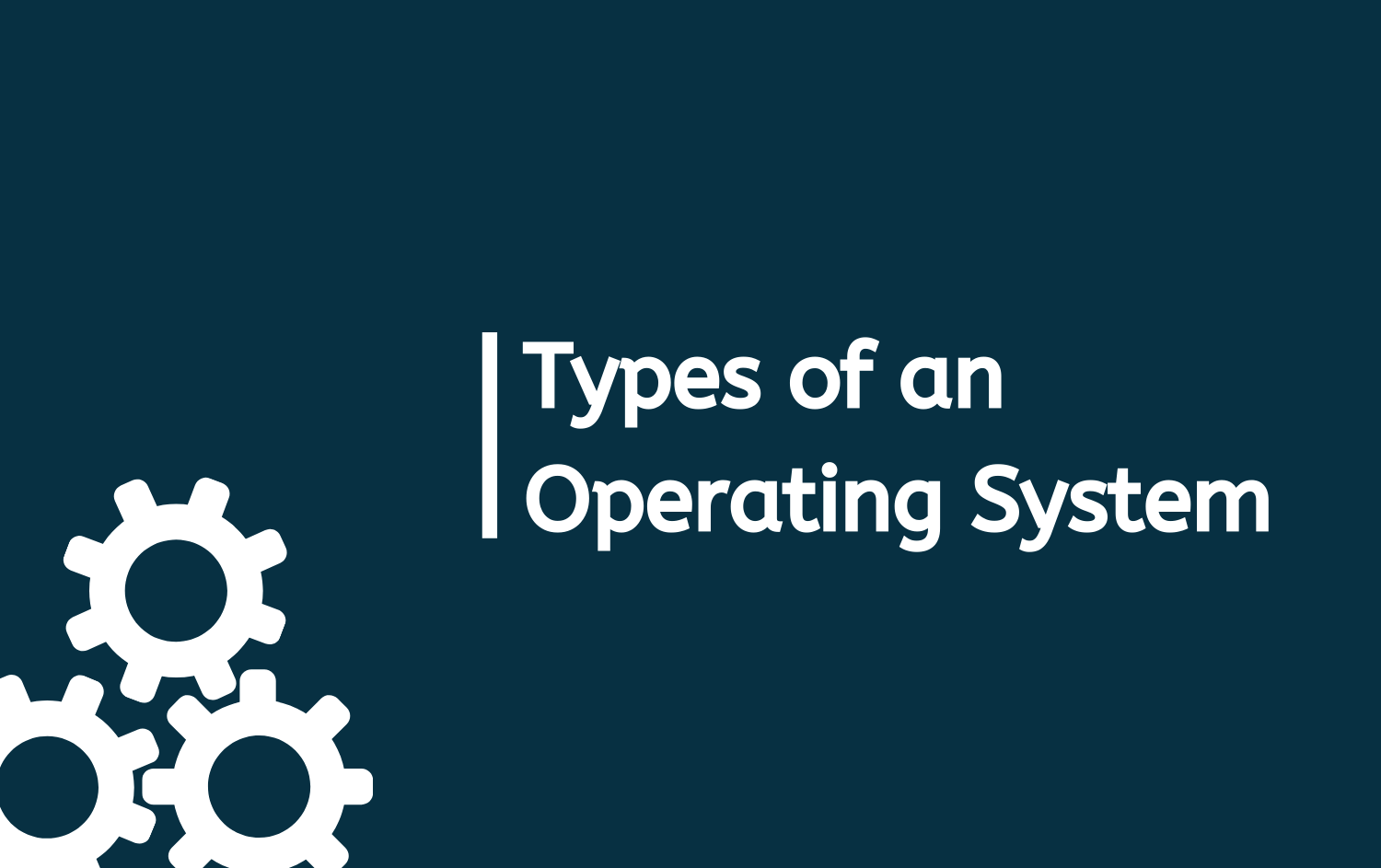 There are several different types of operating systems around the market. Some of them are easy to use while some are breathtakingly hard.

In this small article, I’ll discuss the two types of operating systems.

What is an Operating System?

An operating system(OS) is system software. It is responsible for the management of a variety of computer operations and also the sharing of computers.

An OS is a set of programs and also instructions the run a computer. Without an OS computer is just a box containing bits of data. There are two types of operating systems. You can’t access your data from a computer without OS because there is no one to communicate between computers and humans.

There are two types of operating systems:-

A graphical user interface (GUI) is one in which a user selects a command choice from various menus, buttons, and icons using a pointing device(mouse). It is a user-friendly interface. The graphical representation of commands is much easy to understand and use. Examples of GUI OS include Macintosh(Mac), Windows, and Linux.

A command-line interface is one in which the user types in commands to make the computer do something. Users have to know the controls and what they do they have to be typed correctly. Examples of CLI OS include DOS and UNIX.

OS is system software that is essential for any computer to run and without OS computers cannot run because there is no one to communicate with between humans and computers. There are two types of operating systems(primary).

They are Graphical User Interface and Command Line Interface. There is one more type of OS which is Menu Driven Interface(MDI) but that is not discussed above.

Which OS do you use? I will be curious to know that because many people think that GUI is better which for sure is. But when you are on the server-side you have to use Command Line Interface you can use GUI there too but CLI is used more on servers.